Join the SkierLab community and access the ultimate ski training resource. We welcome anyone looking to take their skills to the next level, from novice skiers making their first turns, to seasoned ski instructors in search of new teaching strategies.

Troubleshoot technique, experiment with new moves and solve the secrets of skiing. 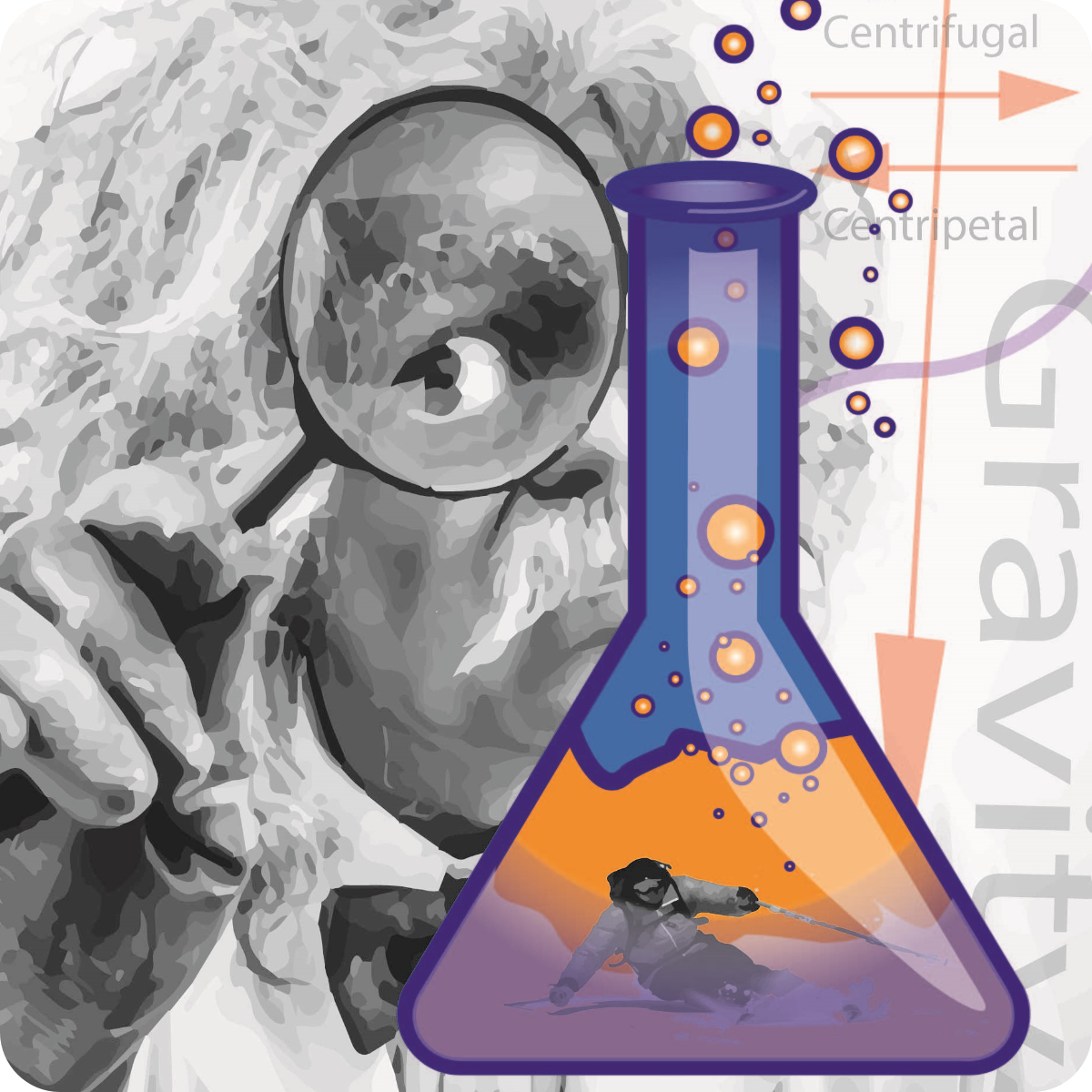 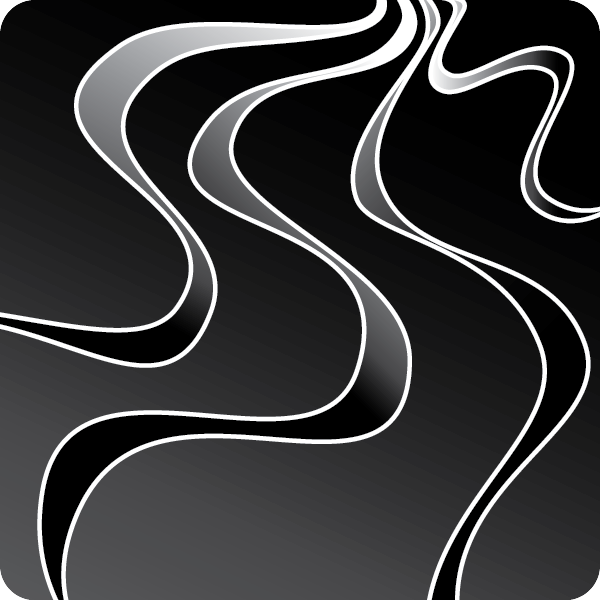 In becoming a member you agree to our 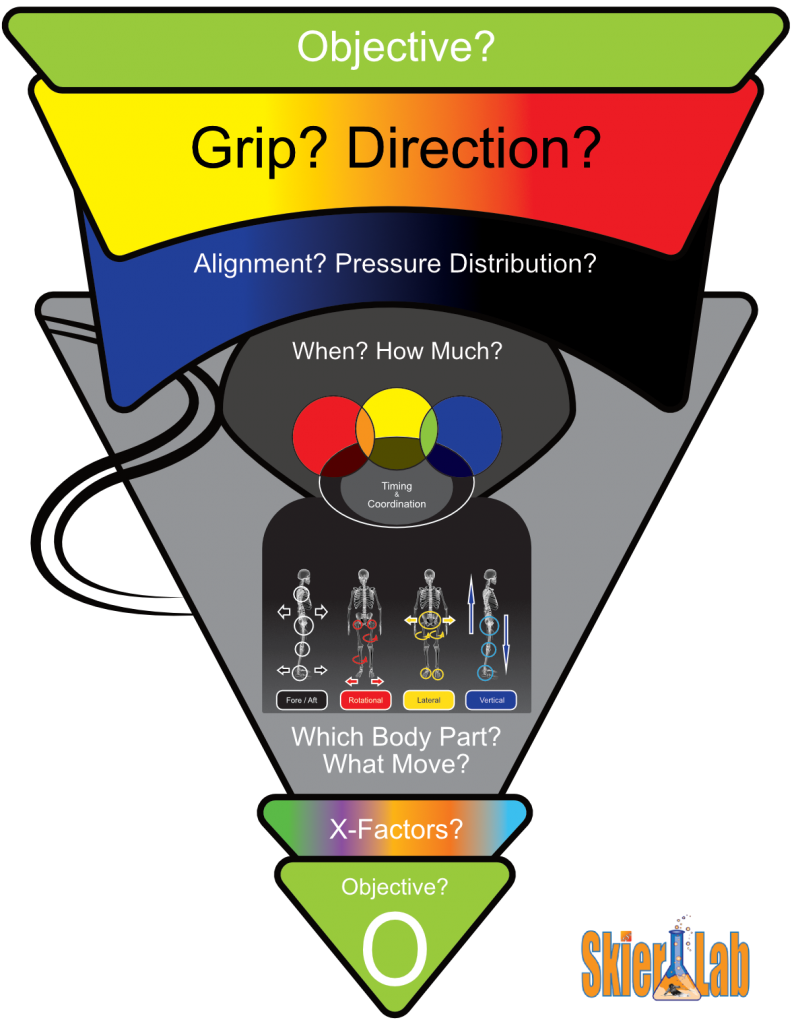 What Exactly is Skier Lab?

SkierLab’s skill assessment tools were built by the ski professionals at Section 8 Snowsport Institute in an attempt to simplify systems for new ski instructors on our training programs.

As more tutorials have been added and membership has grown, SkierLab has morphed into an exhaustive resource for technical ski improvement and a supportive community for recreational skiers of all ability levels. Unlike most ski training resources that offer set drills and progressions, Skier Lab allows you to choose your own skill development adventure, based on your personal challenges and the goals you set. It’s student centered!

Armed with an understanding of cause and effect, you’ll pay close attention to subtle cues offered by your body, your equipment and your surroundings in order to give yourself effective feedback on performance. It’s like having a personal coach right inside your head... but much less annoying.

Assess skills by observing the skis interaction with the snow 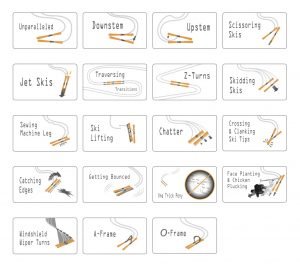 Connect your brain &  body with cues for motor  skill development 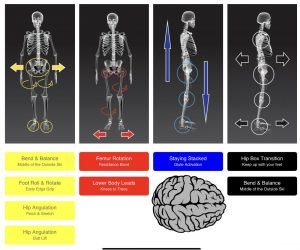 Develop ski technique with drills & training tactics for all levels 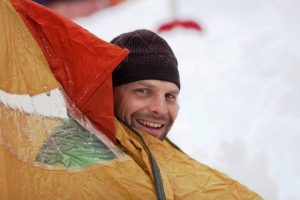 Skier Lab founder, Tobin Leopkey grew up skiing the steep and deep tree lines of Vancouver Island, Canada. He took his first ski instructor certification in 1992 at the age of 16. Now slightly creakier in his 40's he is still passionate about teaching people to slide down snowy hills. Tobin is a Course Conductor and Level 4 Instructor with the Canadian Ski Instructors Alliance as well as a former member of the CSIA High Performance Team. Having taught on 5 continents and many mountains along the way, Tobin is currently owner and head coach of Section 8 Snow Sports, running ski instructor courses, mountain leadership programs and all mountain ski improvement camps around the world.

What are people saying?

I would like to take this opportunity to let you know how impressed I am with your "Piste to Peak" DVDs.  As a lowly CSIA level 1 ski instructor, I suppose you could say I'm a "ski technique geek" and have an impressive collection of books, DVDs etc on the finer points of ski technique.  Your DVDs pretty much blow everything else I've got out of the water. Keep up the good work.

I am currently a full time ski instructor at Sunshine Village and I am training for my CSIA level 4. I was really impressed with the videos! The skiing is fantastic and Tobin is able to take a lot of technical information and present it in a fun and simple way. I would highly recommend these videos to any skier who wants to improve and understand skiing. It is also a great resource for instructors at all levels. Thanks Section 8!

Just wanted to thank you for your great Piste to Peak videos. I've been a recreational skier for quite a long time and your videos combined with a couple of short private lessons have radically improved my skiing this season. Your videos provided me with the theoretical knowledge which made my private lesson time many multiples more effective. I have your videos on my iPad and watch them whenever I feel like short refresher or just to watch you ski.

Can’t join you guys in person this year, but I’d definitely like to try and join in on one of your ski camps next season!

Thanks again for the great videos and virtual lessons! Cheers?

We have just watched the videos. They're absolutely excellent. Your presentation is fantastic and makes it all really simple and understandable. I am unashamedly going to be stealing some of your ideas.

Now it's up and running I'm going to be pushing my friends into signing up.

Just wanted to let you know that I am finding your videos very helpful. Not only do they remind me of the important concepts covered in the sessions I took with you, but also remind me of the terminology used in the CSIA program.
Physics is not my thing so I appreciate your very clear explanations, on snow and off snow. Great analogies! (E.g., soccer goalie stance, running down the stairs . . .) And lots of humour interspersed 🙂 I also like the accompanying music a lot.

I know I'll continue watching these videos repeatedly as I prepare for Level 3. I especially like the troubleshooting video. Those demos of the various and typical problems were really well done. I appreciate seeing that there are many ways to approach those issues. I'll be sure to recommend your videos to my fellow instructors!
Hope that our paths cross again!

One of the best ski videos I have ever seen. It was certainly the best ski "instruction" video. It's serious and theoretical but funny too. I especially think the trouble-shooting section is very helpful for many people. 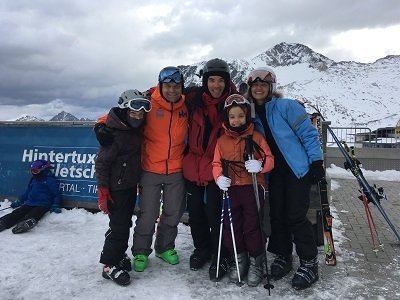 I would like to thank you for the Piste to Peak videos, which helped me become a much better skier in only 1-2 seasons, after being stuck on the same level for a decade.

If I should name only one thing, that is the most important one, that would be the fore aft balance. I followed your advice and this alone did miracles, as I noticed the skis do what I was intending with nearly no effort. The exercise with the two wood planks on top of each other is a great one and I really used this exercise a lot and recommend to everybody. This simple drill, which I did several for weeks at home before the ski holiday boosted my movement patterns enormously. I could maintain a lot better fore-aft balance in more difficult situations and was able to make smaller and then gradually bigger jumps without getting out of balance.

I ski now with a lot less effort than before, and am able to adapt to unforeseen situations much quicker.

We watch a lot your P2P videos with my children, and only by watching the correct movement of skiing we get better. "Try to do as Tobin does” is an often used sentence in my family when speaking about skiing.

& Troubleshoot Your Own Technique

Registration implies agreement with our Safety Disclaimer as well as consent to your personal data being stored in order to guide your experience through this website. Please see our Privacy Policy for details. You can of course delete your account, unsubscribe from emails, or ask to have your information removed from our database at any time.