Situational Stem Turns can be used as part of a progression for novice skiers to move towards parallel turns, or used as a tactic for new parallel skiers to mange steeper terrain.

Use a “wedge” / “stem” / “snowplow” / “pizza” to assist with the transition between turns. Then aim to bring the skis parallel by the end of the turn. As confidence builds try to bring the ski parallel higher in the arc. 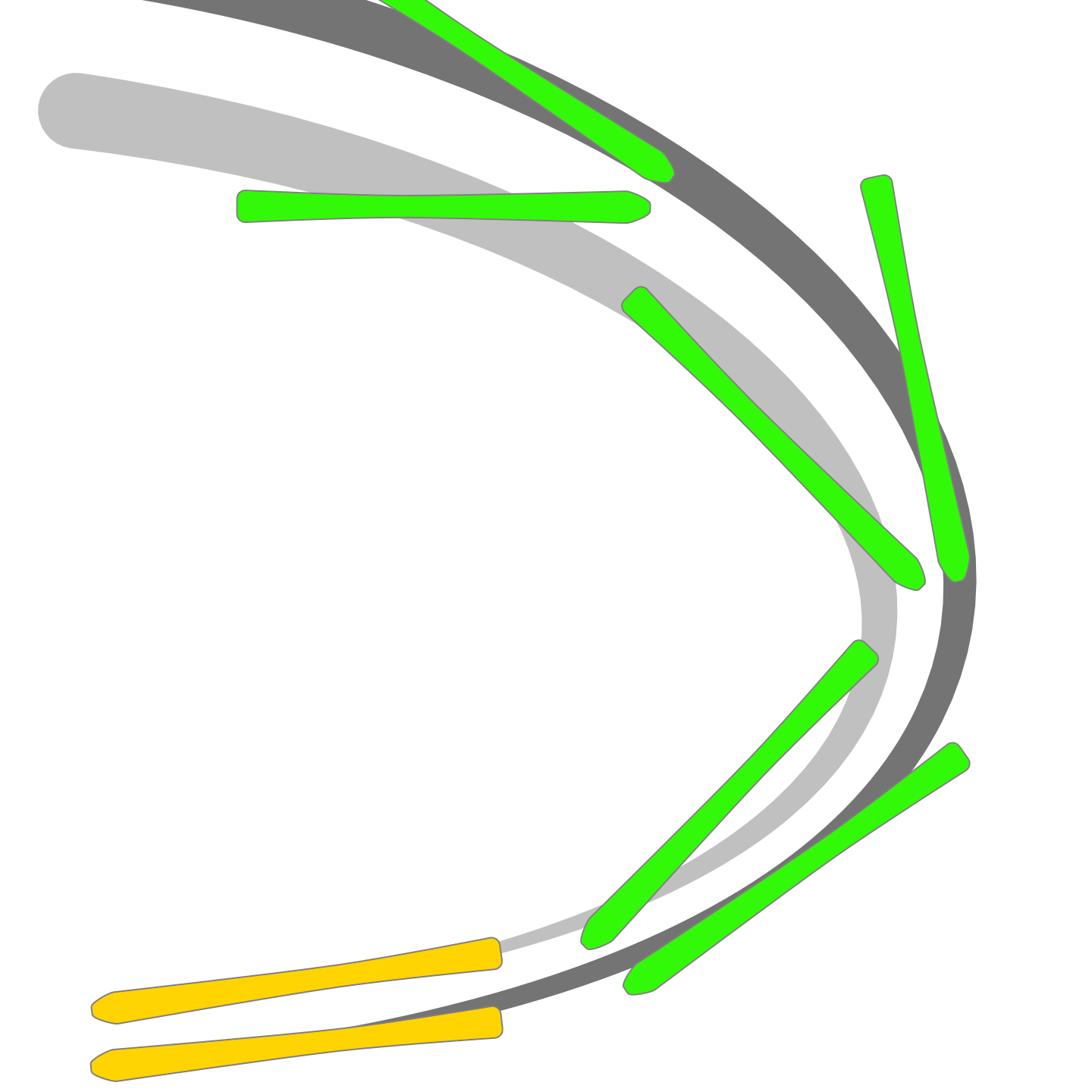 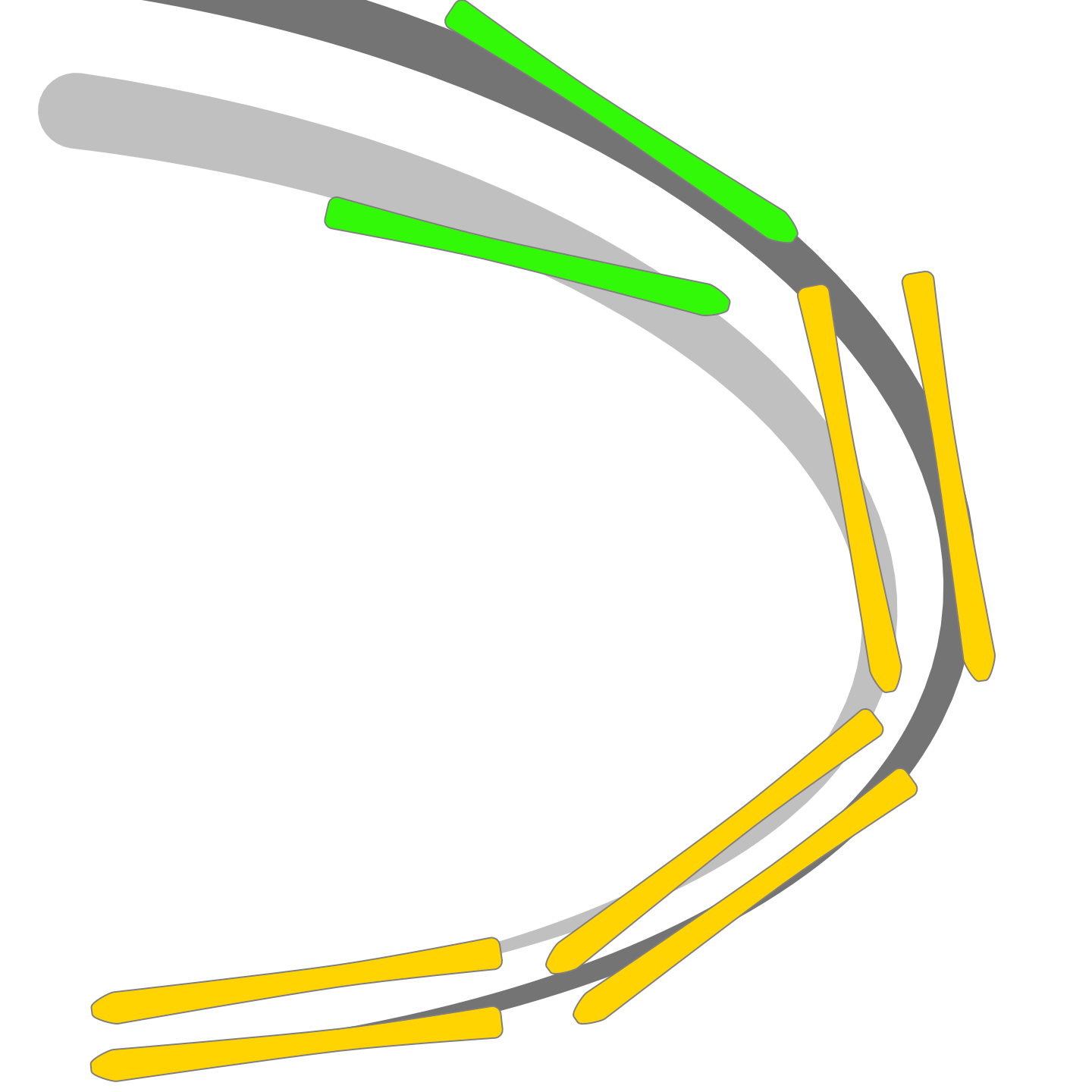 Turn transitions are scary for new skiers! A parallel turn requires the skiers mass to “topple” or essentially free fall into the new turn so the skier can change from one set of edges to the other. The stem temporarily broadens the skier’s base of support and eliminates the need for the mass to topple into the new turn. 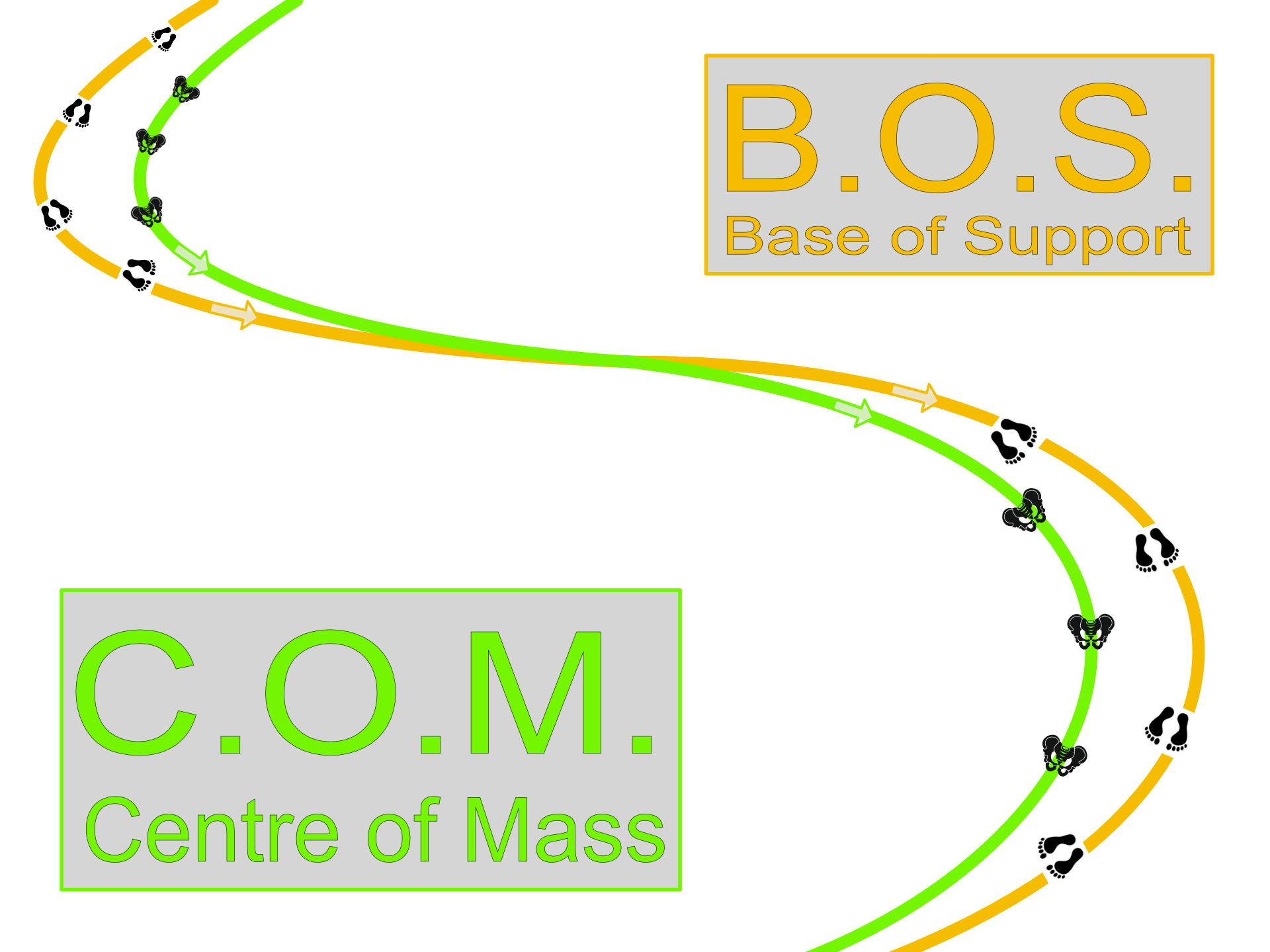 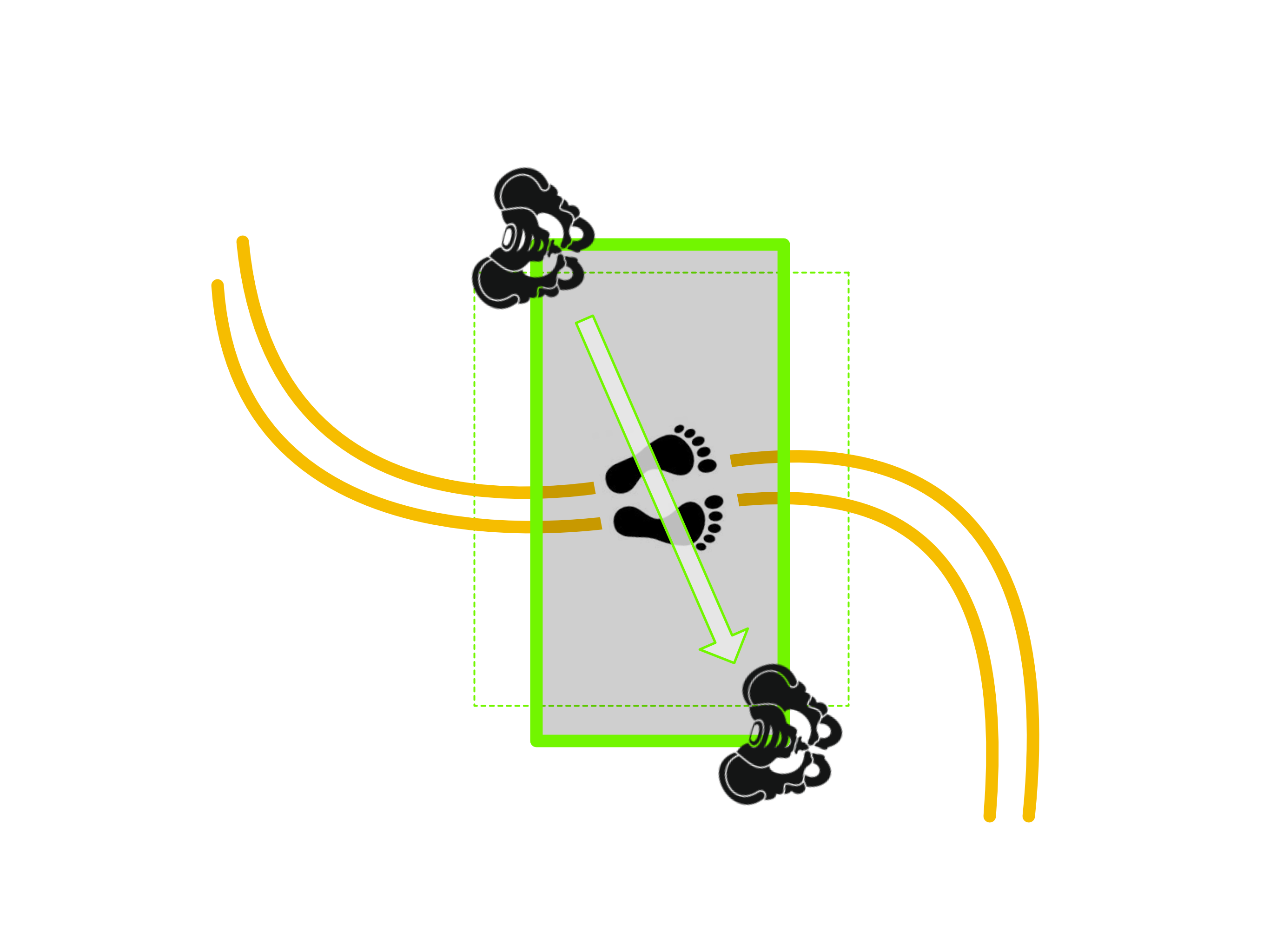 Forces build up towards the end of the turn making it easier for the skier to balance on the outside ski and move inside ski parallel.

A traverse can be used in the beginning to allow the skier time to secure their balance and focus on bring the uphill ski parallel.

Speed is your friend! We’ve minimized the terrain to increase confidence and reduce the need for speed control, but now you’ll want to go as fast as that terrain allows. Although counter intuitive, speed often makes life easier on skis by increasing the forces to balance against. As you increase speed it actually becomes harder to maintain a wedge and the skis will naturally want to go parallel. Don’t fight it!

Focus on shifting balance towards the outside (downhill) ski should ease pressure on the inside (uphill) ski and allow the inside ski to be twisted parallel. Fore/aft balance issues could also limit the skiers ability to to pivot the sis on the snow 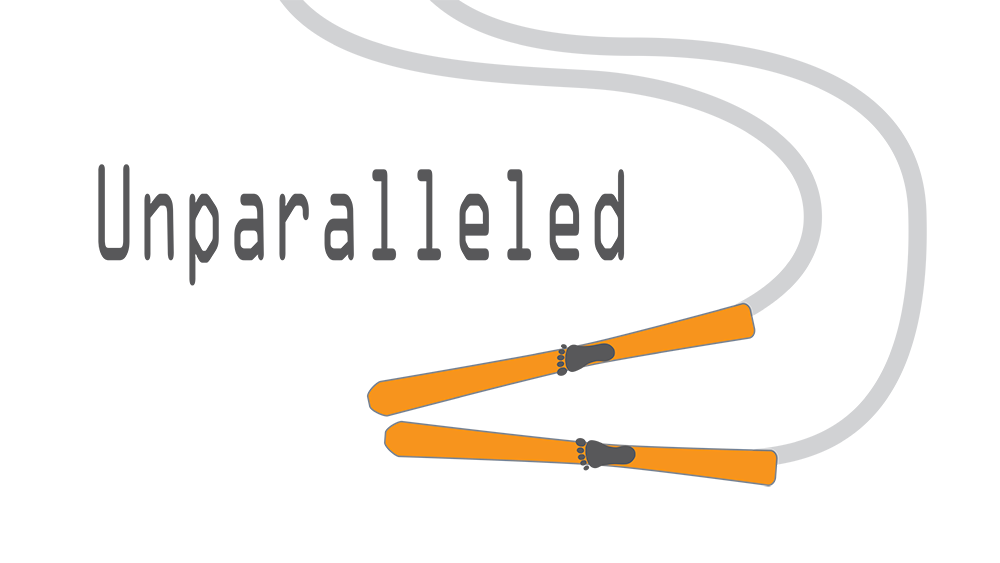 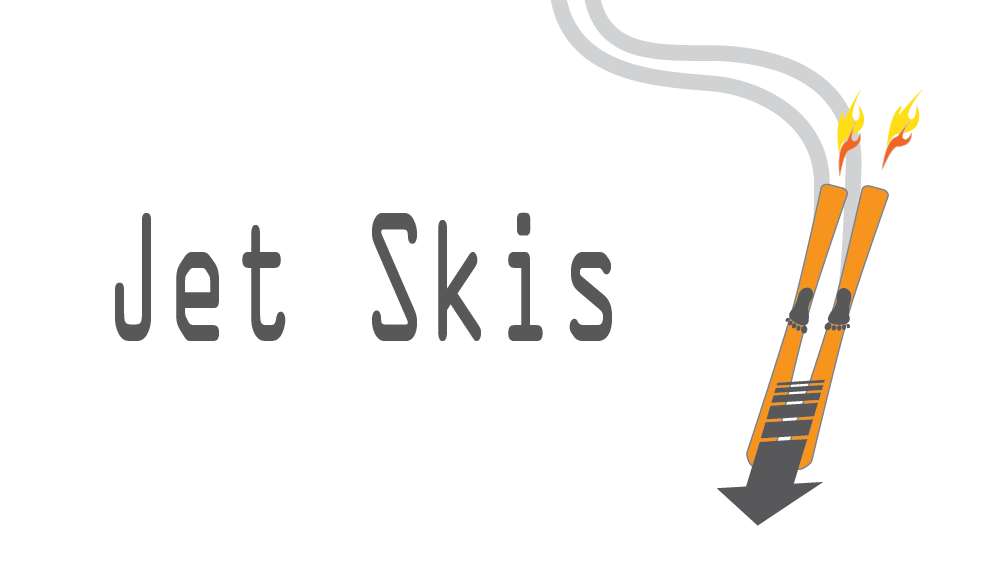 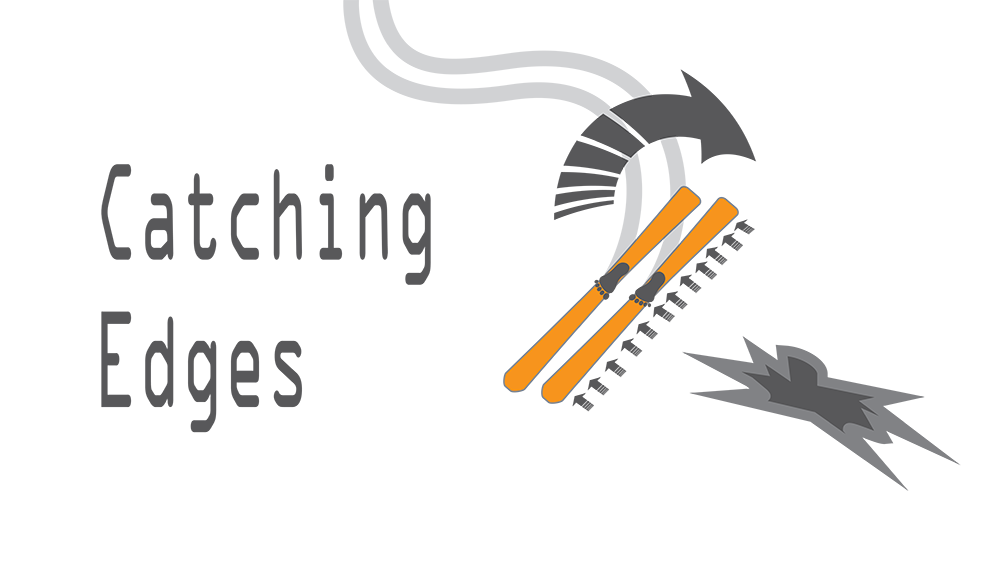 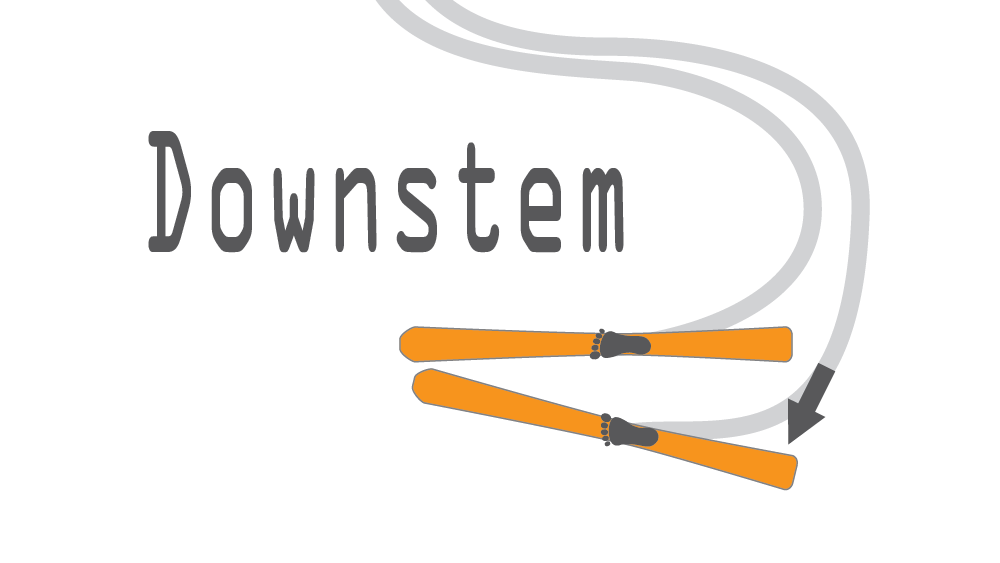 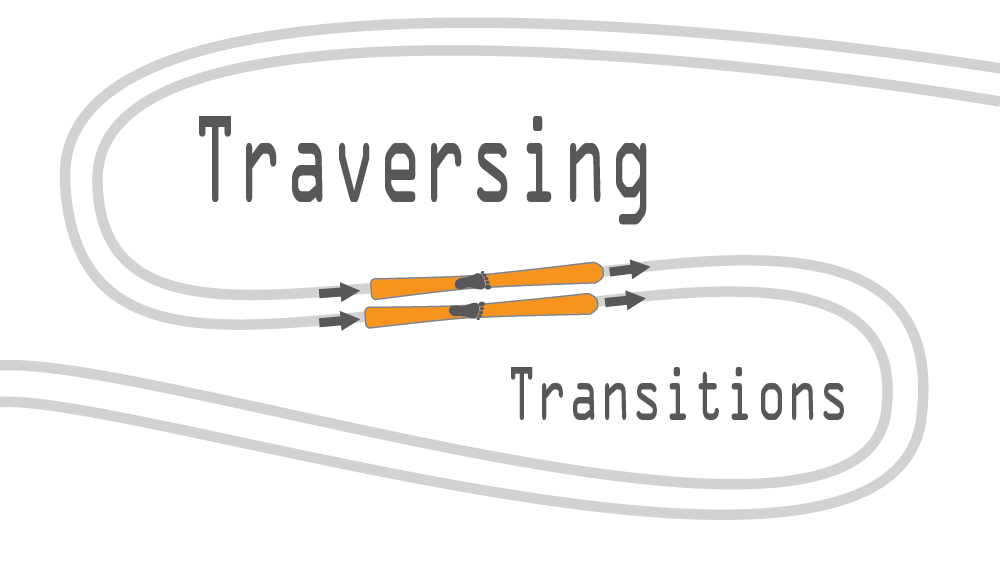 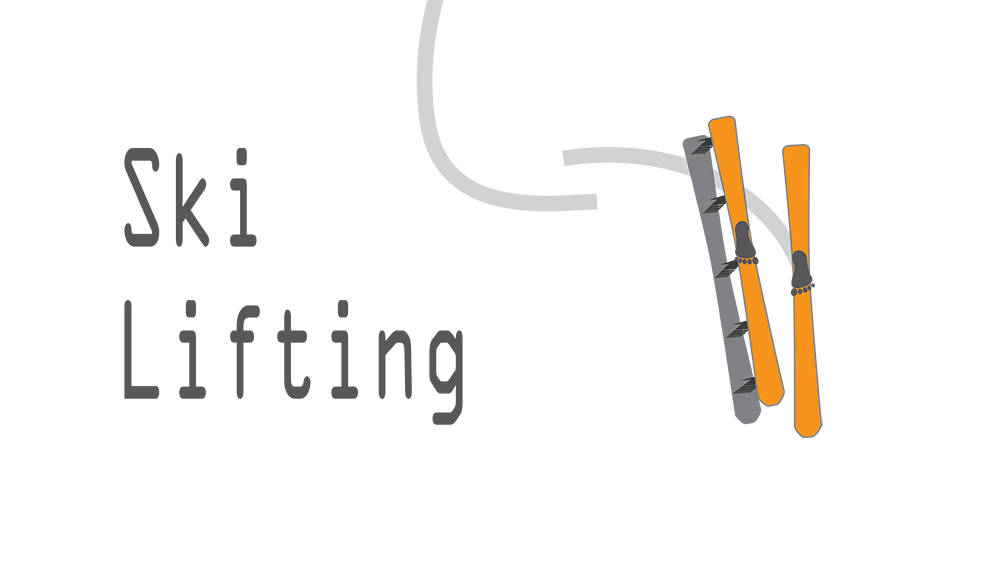 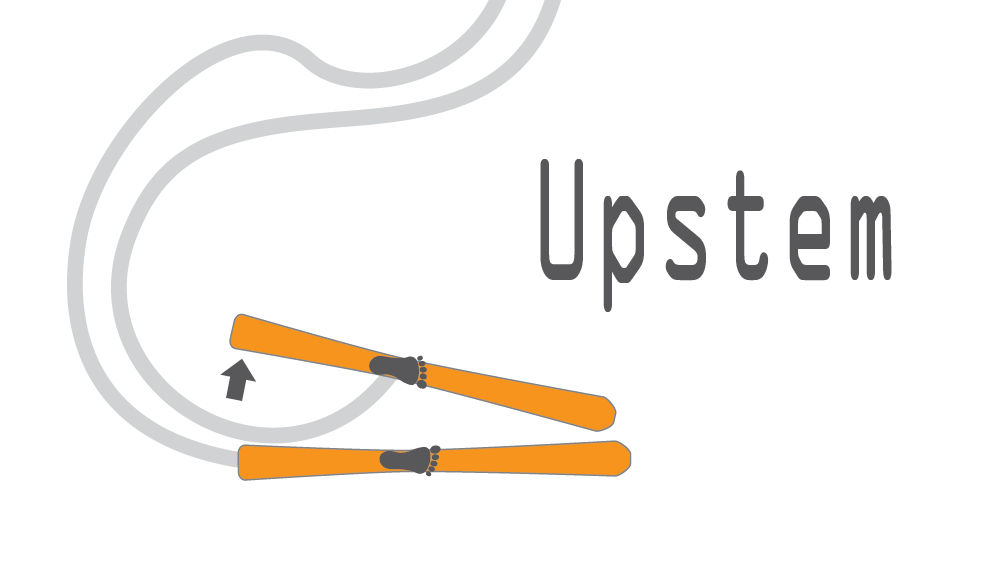 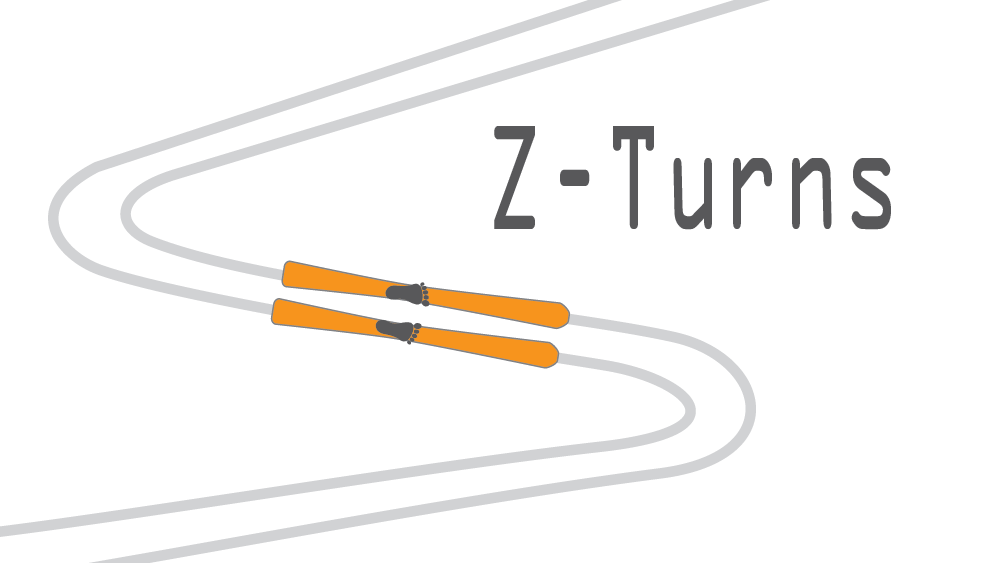 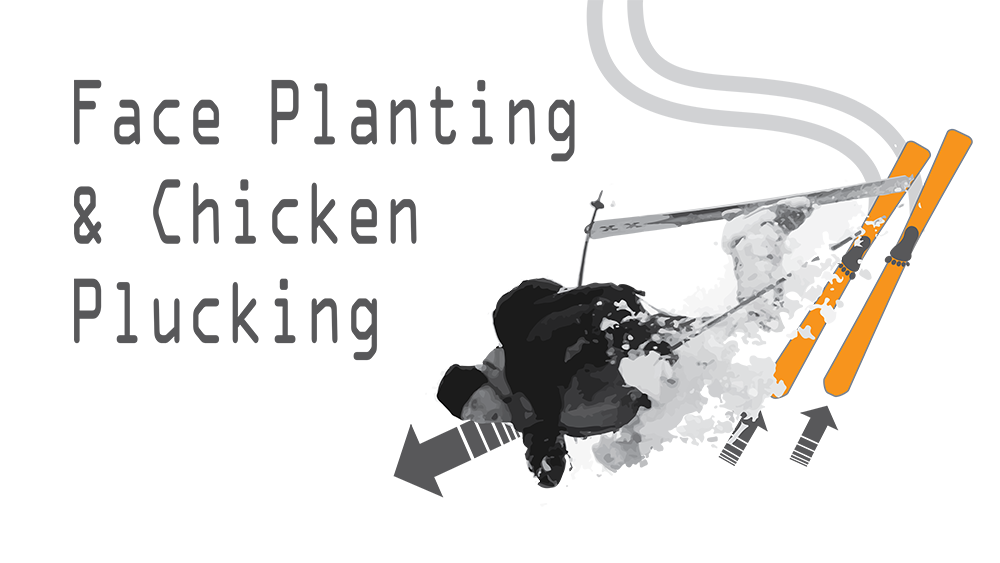 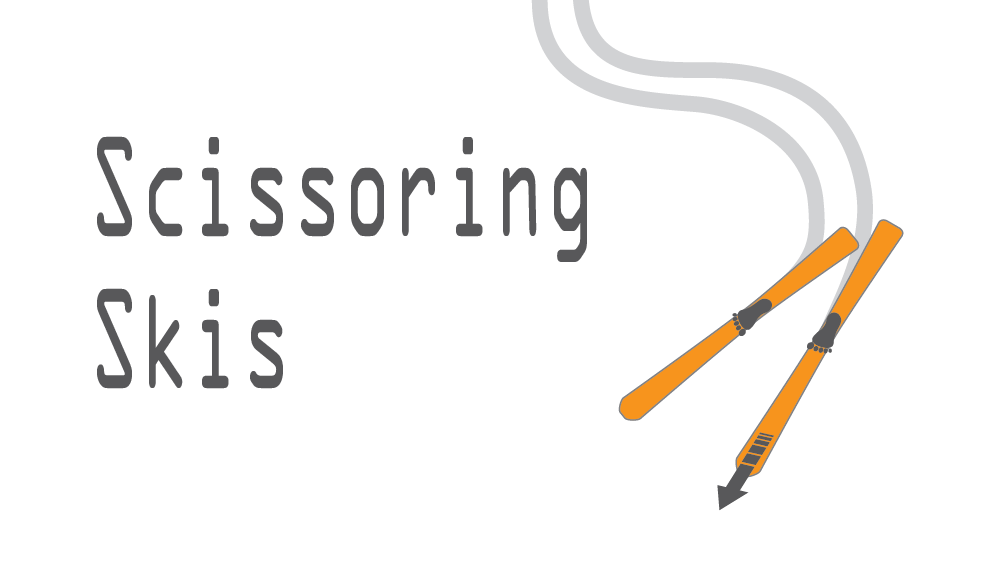 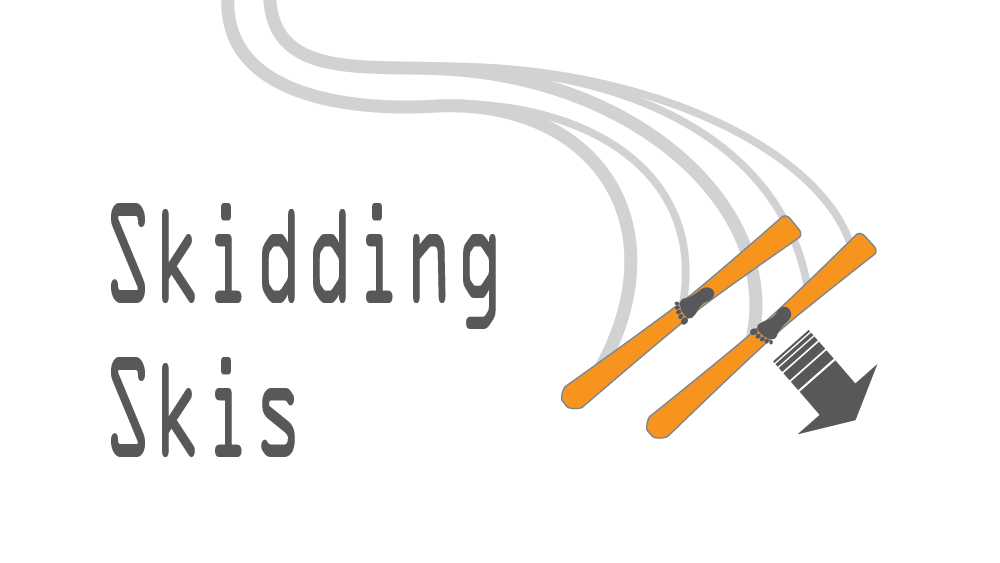 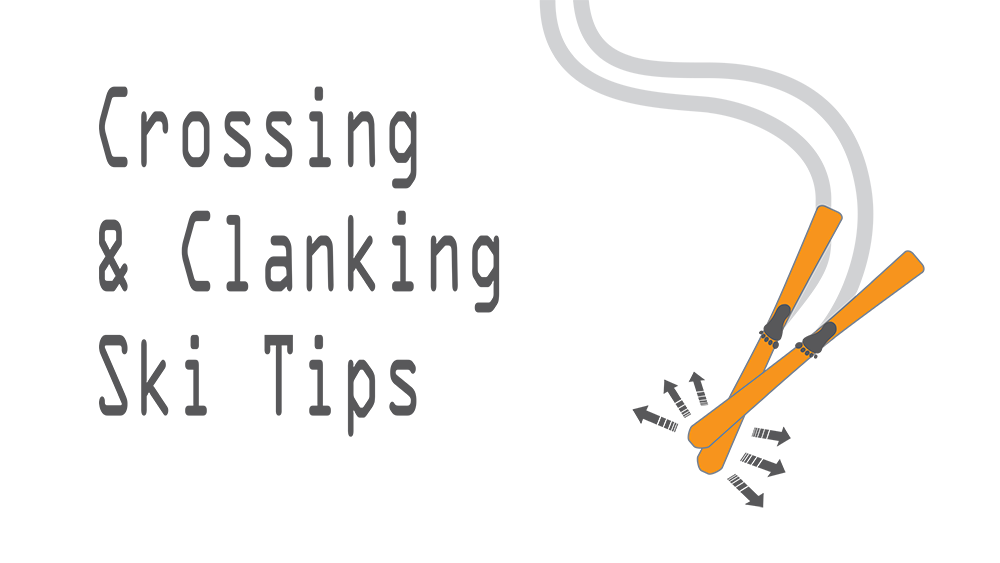 As an instructor, you’re always questioning yourself about why you actually have the student make one specific task. I mean that you’re always concerned about the correct way to describe the action without producing a negative (unwanted) experience for the learner while approaching it. For being so effective and relevant with the task’s description, you’ve got to have a clear awareness of the reason why something has to be worked that way and not another. I’m referring to the concept that the inside leg needs to stay as flat as possible to work as a novice biker’s training-wheel. As an… Read more »