Carving clean tracks is an easily measured objective. You can simply look back at the marks left by your skis in the snow.

The skis sidecut will create a steering angle when the skis are tipped up on edge. If the edged ski simply moves forward through the snow and the tails follow the exact same path as the tips, they will create thin triangular trenches in the snow.

On the other hand, if your skis left a shallower but wider track with a lot of snow sprayed the to the side, it proves the ski did some twisting along the way. Of course twisting the skis isn’t a bad thing... but if your goal is clean tracks, an adjustment needs to be made.

Speed: Having the ski glide forward through the snow without any twisting or skidding produces less drag and therefore slows your momentum much less. So if you want to go faster, for example in a race course, then you’ll want to carve clean tracks as much as possible.

Grip Works Both Ways: Carving clean tracks requires maximum Grip... however, once carving it’s much easier to maintain grip on a ski moving forward through the snow as opposed to one with sideways momentum. You may have noticed the skis chatter when attempting this.

It’s Cool;) People seem to think carving clean tracks is the mark of an expert skier. Although, I would argue that carving by this definition is actually one of the simplest things you can do on skis. Most turns require a blend of tipping and twisting the skis, whereas with carving there’s no multi-tasking required. You only need to worry about the edging part of the equation. That said, it does feel pretty darn cool! 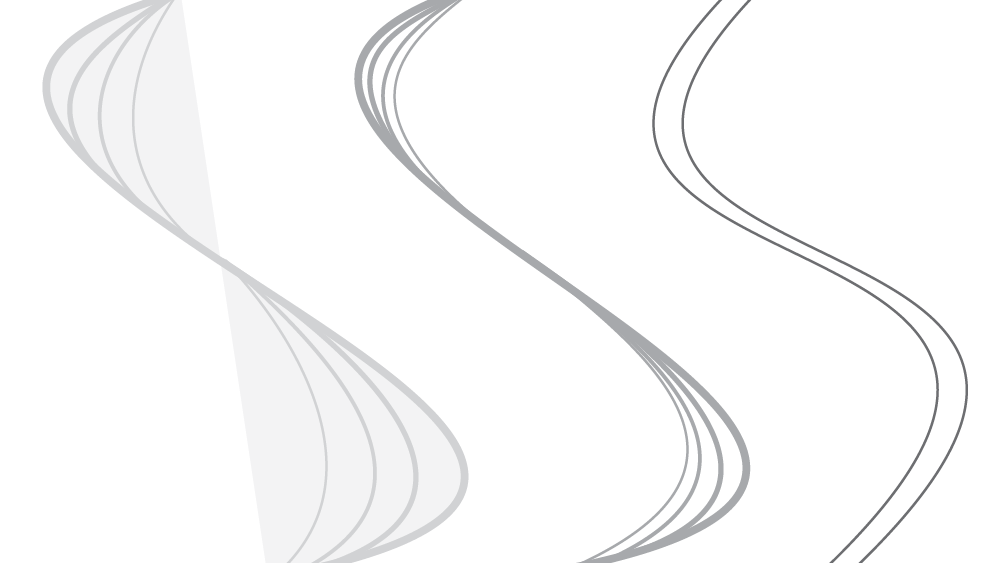 Limited turn shapes: When carving clean tracks, you are locked into a fairly limited range of turn shapes determined by the ski’s design, and often you’ll want to steer a tighter arc then the ski's sidecut will allow. This comes in especially handy if you want to avoid an object like a tree, a gate... or a person.

Controlling Speed: Sometimes carving is just too darn fast! Most recreational skiers can relate to this. Especially on steeper terrain, often you'll want to slow down rather than speed up. Even racers understand the need to slow down sometimes asa tactic to avoid missing a gate or flying out of the course. Infact, most race courses are designed in a way that won't allow for pure carving all the time.

Love the tips …love the giggles even more